At 9 km from Grosseto, on a low hill, is the ancient city of Roselle.
It was an Etruscan center of great importance and arrived between the 6th and 5th centuries BC. to extend its borders to the state of Populonia.

In 1942 they brought the ancient settlement back to light.
Today you can admire the imposing walls that extend for about 3 kilometers, in the best preserved points they are more than five meters high with single blocks sometimes more than two meters high.
Inside the walls there are also testimonies of the Roman age, such as the amphitheater, the baths, the imperial forum and the paved road. 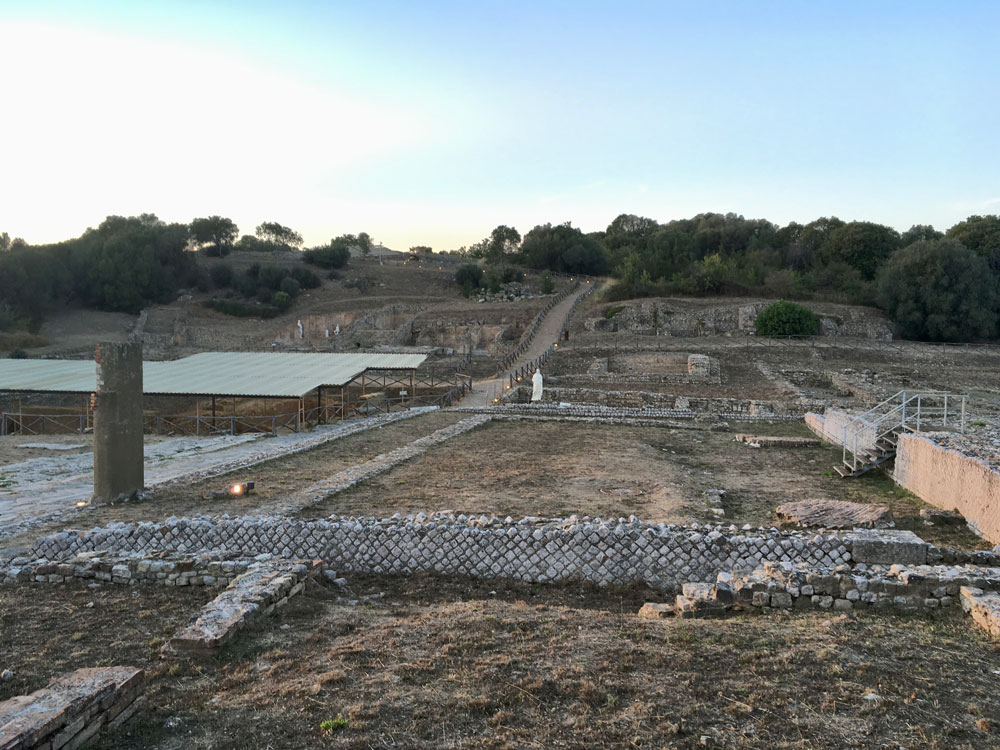